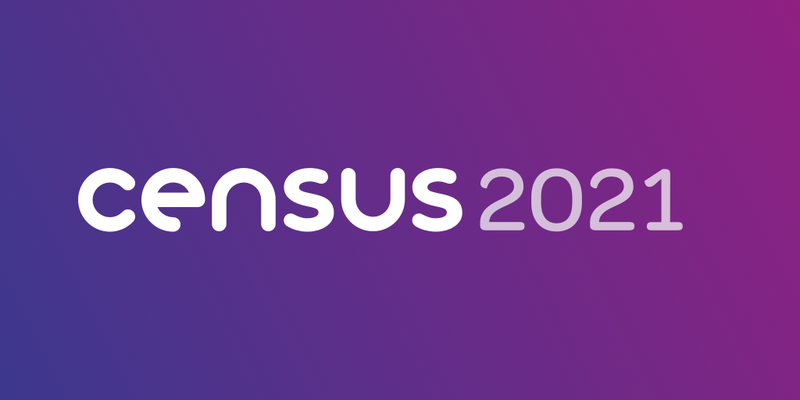 At the end of June the National Office of Statistics published data and analysis from the 2021 Census.

Every 10 Years we go through the initially exciting - and then, often, anticlimactic - process of completing the census. The document a brief questionnaire asking things such as where you live, your occupation and whether you have any children, by why is it important to charities and those working to support people?

Here are three reasons why the regular census is important:

Whether you are looking at major funders or small trusts, statistics play a large part in building the profile of need and give weight to your application. Larger trusts will allocate funding to areas of higher population density so using the Census to evidence what is going on in our target communities is essential.

For small organisations, or those with support groups dotted around the country, data which can help us understand the communities we support can help direct funds and resource to the people who need it most. Local authorities will designate areas of priority using data from the census and by doing so can unlock pots of funding or support to the third sector.

3) Shining a light on changing or hidden communities

In the past, the Census has demonstrated areas where the population of black, Asian or minority ethnic residents have risen considerably, resulting in targeted support and services to support them. One example of this is from the 2011 Census, where it was revealed that there is a growing Muslim population and this led to ensuring there were more Muslim chaplains in the NHS to serve staff and patients.

As well as this, it can ensure local authorities and the Government are ensuring access to products and services for people who do not have English as a first language.

At Helplines Partnership we will use the census data alongside our ‘Health of the Sector’ survey which will be completed in the Autumn.

The data will enable us to make an estimate on the level of demand and availability of helplines across the United Kingdom, and further demonstrate the importance of helplines to the people we serve.

At Helplines Partnership, have been committed to supporting organisations that provide non-face-to-face advice, support and information to improve general wellbeing for over 20 years. We champion the interests of our members and help them to build sustainability and deliver the best service they can for their users.