Our visits to the Labour and Conservative Party Conferences 2022

Our visits to Labour and Conservative Party Conferences 2022

Over the past month, Our CEO Paula Ojok and Policy & External Affairs Manager Sam Bromiley have attended the Labour and Conservative Party Conferences respectively. Here, we look at their main takeaways from these events. 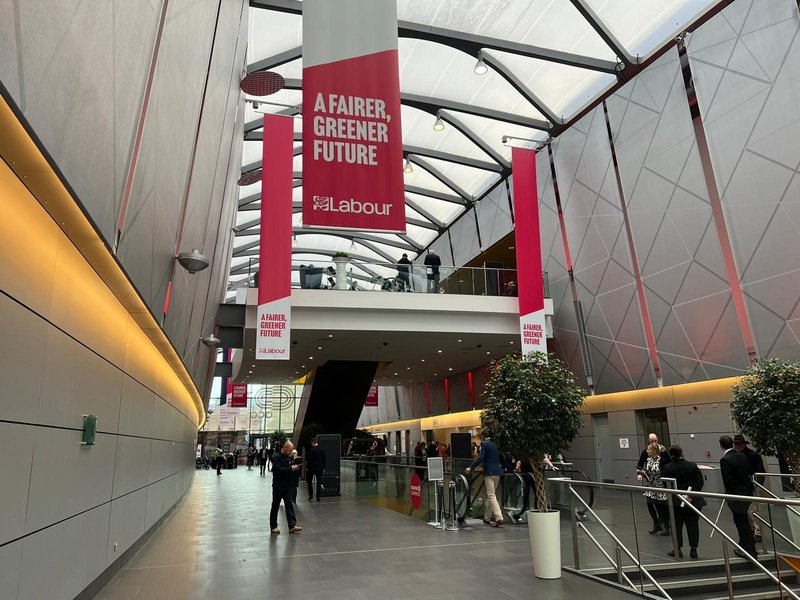 Our CEO Paula Ojok was pleased to attend the Labour Party Conference in her hometown of Liverpool earlier this week. The Conference was well attended by a very broad range of people - from shadow ministers, MP’s and local Councillors, to charities, the education sector, members of the public, and many others. 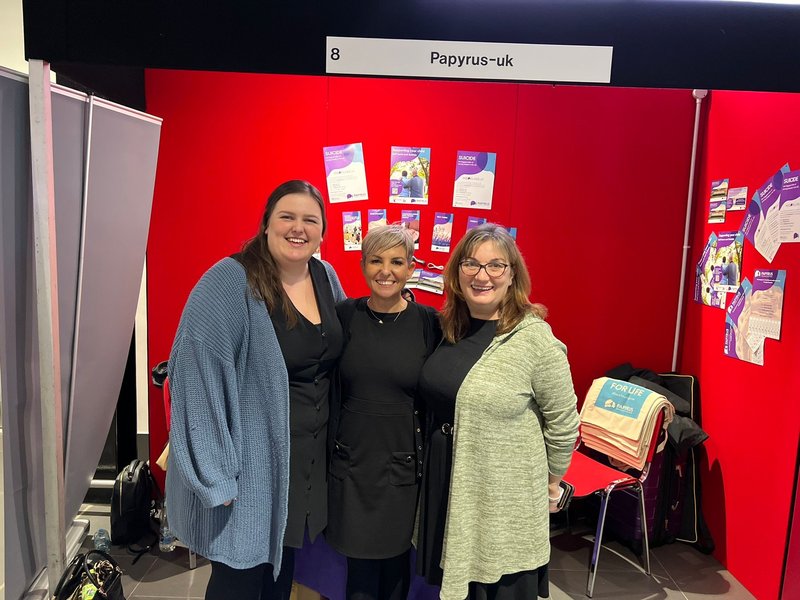 With a full schedule for the three days, planned out with Policy and External Affairs Manager Sam Bromiley, Paula was able to attend as many fringe events as possible and also to network and network with fellow delegates, finding any common themes.

Events were varied, ranging from The Cost of Living Crisis and How is it Impacting BAME Communities, to Disability and Doing it for Ourselves, and onwards to How Will Labour Improve the NHS and Social Care. 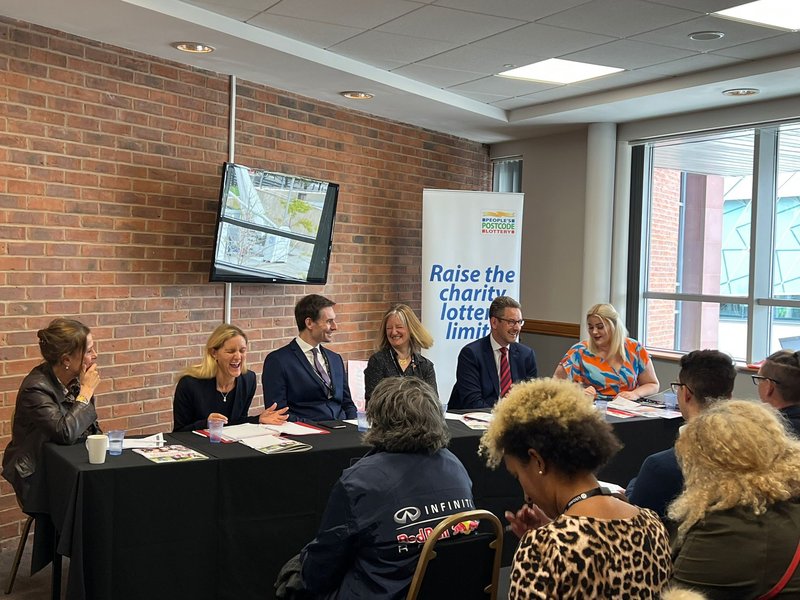 Paula spoke about her visit: "There are so many ‘takeaways’ from the conference, such as, I found it a pause for reflection and concern as to how hard the cost of living crisis is currently hitting everyone and how it is set to continue. The challenges around ethnicity pay gaps and the lack of representation regarding ethnic minorities in government.

"There were also some interesting common themes of the lack of representation in disability in government, inequalities in healthcare, how mental health doesn’t seem to feature as strongly as other conditions, strengthening domestic abuse legislation so we can better support survivors, along with others. 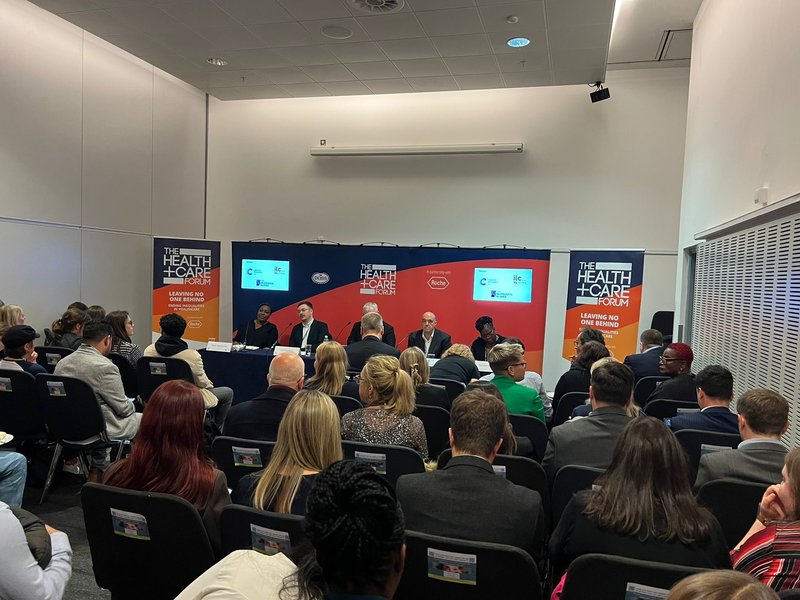 Overall, the event gave a real sense that Labour are getting ready for the next general election, which is anticipated in 2024, moving forward with optimism and eagerness.

"My first party conference was a true learning experience and a privilege to attend. I look forward to seeing were the next two years takes us." 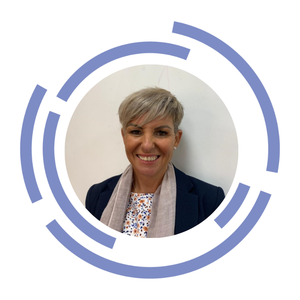 There are so many ‘takeaways’ from the conference, such as, I found it a pause for reflection and concern as to how hard the cost of living crisis is currently hitting everyone and how it is set to continue. Paula Ojok - CEO of Helplines Partnership

Having attended a number of previous conferences, there was a real sense of just how different this event was from previous years. Throughout the three days, there was little debating future policy or a discussion of ideas, things were dominated by the current Government handling of the economy and mini budget. 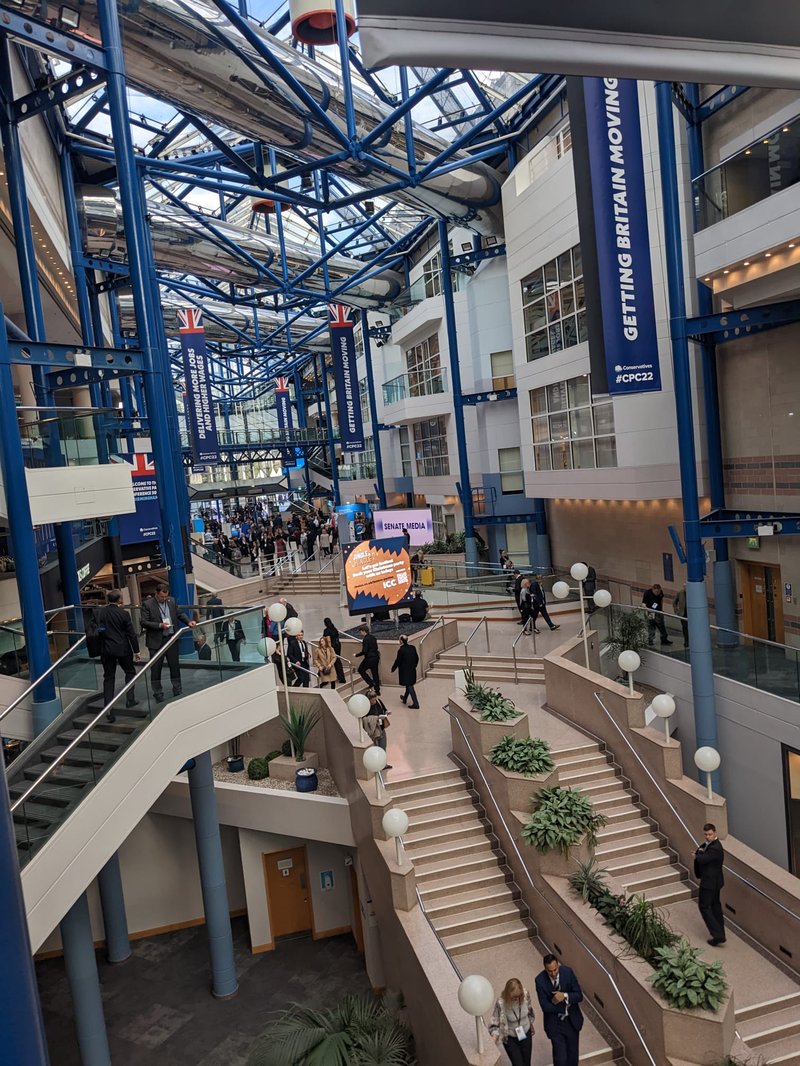 Day one of the Conference focused heavily on the Government sticking with its plans to see through the top rate of tax, with discussions about the impact this would have. The next day, in a turn of events, was dominated by the Government's subsequent decision to reverse this policy, and what the implications of this would be.

Talks on day three of the Conference focused heavily on benefits, and how they should be weighted against the rising rate of inflation. .

During this extremely changeable three days, there were also some great sessions organised by charities such as Barnardos, who brought together people from across the sector to highlight needs of young people in a post-pandemic world. 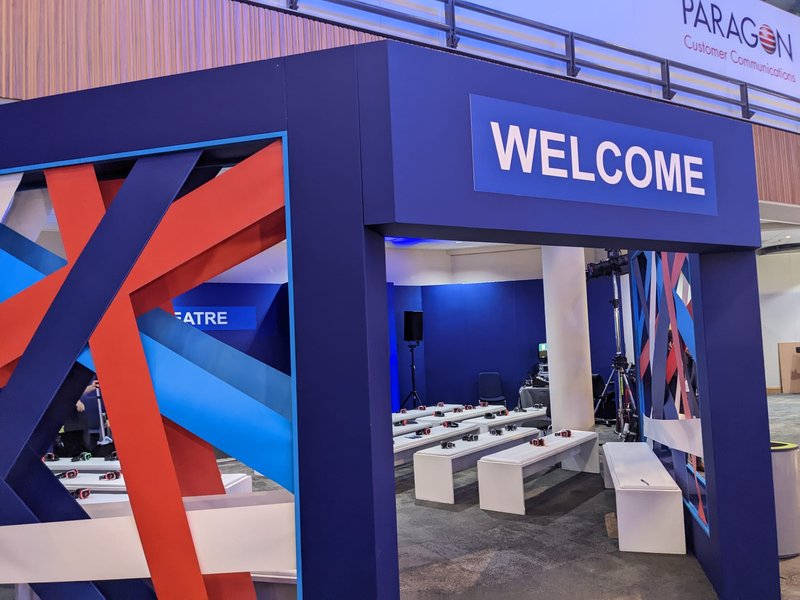 We were able to talk to stall holders and stakeholders about helplines and the positive impact they have on the health service. We also engaged the energy companies to discuss how they can ensure their call centre staff have the skills needed to support vulnerable customers during the cost of living crisis. 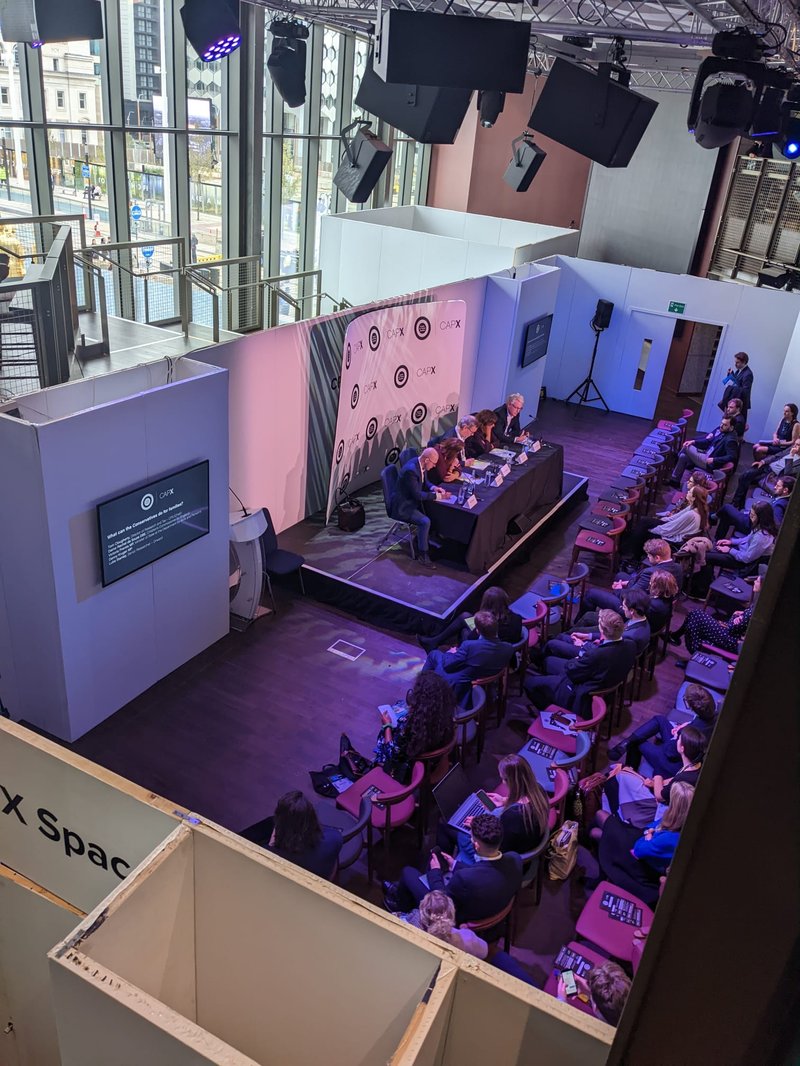 We are developing exciting plans for next year’s conferences, likely to be the last before a general election. We look forward to sharing this with you in the new year along with opportunities for you to get involved.

At Helplines Partnership, we have been committed to supporting organisations that provide non-face-to-face advice, support and information to improve general wellbeing for over 20 years. We champion the interests of our members and help them to build sustainability and deliver the best service they can for their users.